Home » Blog » Survey: Dangerous Driving Behaviors Are On the Rise

Survey: Dangerous Driving Behaviors Are On the Rise 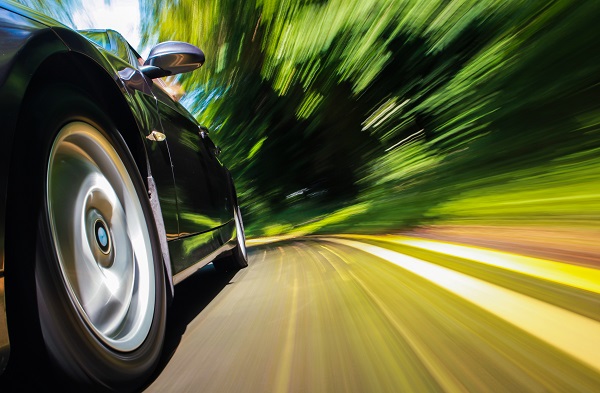 Negligent drivers continue to put others at risk of severe injury or death.

Following a steady decline over three years, a new survey has found that dangerous driving behaviors that often cause car accidents are increasing.

In its annual Traffic Safety Culture Index (TSCI) survey, the AAA Foundation for Traffic Safety found that in 2021, there were increases in several dangerous driving behaviors among respondents. These behaviors include speeding, running red lights, drowsy driving, and driving while impaired by cannabis or alcohol.

A troubling increase in dangerous driving

These are the percentages of respondents who reported engaging in unsafe driving behavior within the past 30 days when surveyed in 2021, along with the change from 2020 numbers:

According to statistics from the National Highway Traffic Safety Administration (NHTSA), traffic fatalities have increased since the start of the pandemic. An estimated 42,915 people were killed in motor vehicle traffic crashes in 2021, up 10.5% from 2020, which saw 38,824 fatalities.

As in previous surveys, drivers admitted to engaging in these behaviors despite knowing they were dangerous.

“The reversal in the frequency of U.S. drivers engaging in risky driving behavior is disturbing. While drivers acknowledge that certain activities behind the wheel – like speeding and driving impaired, are not safe, many still engage in these activities anyway,” said Dr. David Yang, the executive director of the AAA Foundation for Traffic Safety. “We must be aware of the serious consequences of dangerous driving behaviors and change course.”

Established in 1947, the AAA Foundation for Traffic Safety aims to prevent traffic deaths and injuries through research and education.

If you’ve been injured, call an experienced car accident attorney.

The result of dangerous driving behaviors in Columbus and communities throughout Ohio are often car accidents that leave people with serious injuries. Lives can be changed in just seconds due to a negligent driver. Medical expenses can become overwhelming, and victims may not be able to work, resulting in financial stress.

But while negligent drivers should be held accountable for their actions, recovering financial compensation is a complicated process. Negligent drivers typically deny engaging in dangerous driving behavior, leaving victims in the position of having to prove negligence.

In addition, insurance companies use several tactics to limit compensation, such as denying valid claims, delaying payment on claims to pressure victims into accepting a lower settlement, and making lowball settlement offers in the hopes that the injured party is desperate for money and will just accept the offer.

That’s why it’s important to contact an experienced Ohio car accident lawyer if you were hurt in a crash. The Central Ohio law firm of Mani Ellis & Layne, PLLC handles claims involving a wide range of dangerous driving behaviors. Our attorneys know how to investigate accidents to get the facts and build strong cases that get results.

If you were hurt in Columbus or anywhere in Ohio, contact us to schedule a free consultation.