Home » Blog » Residents: Reckless driving is a danger in Columbus

Residents: Reckless driving is a danger in Columbus 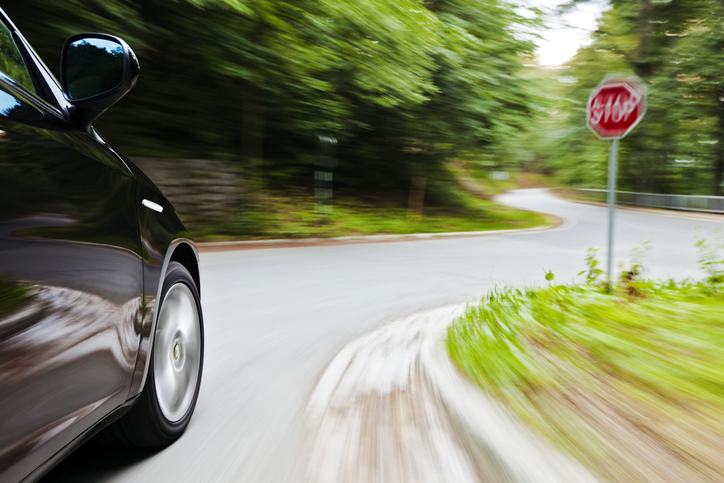 Reckless driving puts everyone at risk on the road. A reckless driver can easily lose control behind the wheel and cause a car accident that injures other drivers, passengers, pedestrians, and bicyclists. People who live on East Livingston Avenue in Columbus say they are also at risk even when they stay inside.

Ralph Walker described being upstairs in his home one night in 2020 when he heard a loud boom and felt the house shake. A white van had crashed into his house, causing $20,000 worth of damage.

"It came across two lawns here, it just missed that big oak tree, missed the corner of this house by six inches," he said.

It was a scenario that happened two other times on the street that year.

In one incident, a driver traveling on East Livingston Avenue one night swerved to avoid hitting another car and crashed into Ashley Brown’s house.

"It's definitely not ideal for anyone with families, pets, you know, anything that you would worry about getting out into the street, and now we have to worry about things from the street coming into our homes," she said.

Residents speak out and demand changes

The street stretches through Columbus and Bexley. The traffic on the street has been described as “constant and fast.” Residents described multiple accidents in the space in just a couple of days. People who live on the street said they are fed up and want something done about the problem.

There have been neighborhood meetings, a press conference, and a public workshop where residents could ask questions and share their concerns. Concepts for changes were planned in a few months with a final plan targeted for the end of the year.

A spokesperson for Mayor Andrew Ginther of Columbus said feedback from the community can help guide planning for transportation safety along the street. Bexley Mayor Ben Kessler said his city is committed to finding ways to calm and quiet the traffic.

“It takes time to develop meaningful change. The types of changes that have to occur are infrastructural. They require funding. They require agreement between the jurisdictions. So, that does take a little bit of time, but I feel the urgency for sure,” he said.

Speeding, aggressive lane changes, tailgating, and ignoring traffic signs and signals are some examples of reckless driving. It is negligent behavior. When a reckless driver causes an accident that leaves people injured, victims are entitled to financial compensation.

That can be complicated. Reckless drivers usually deny doing anything wrong. They refuse to accept responsibility and may even blame other parties for what happened. Insurance companies look for ways to pay as little as possible. That’s why it’s important to talk to an experienced car accident attorney if you’ve been injured in a crash.

If you’ve been injured in Ohio, contact us to schedule a free consultation at our Columbus office.