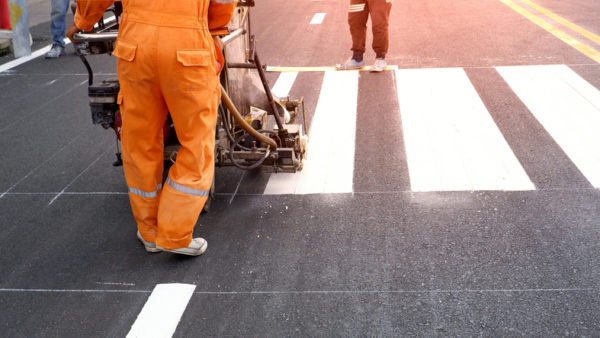 After years of fatal car accidents continuing to rise, Columbus is partway through a plan to eliminate deadly crashes in the city.

The plan is called Vision Zero Columbus, and it's part of a national movement. Dozens of U.S. cities have signed on to the initiative. By doing so, they pledge to build safer roads and improve old ones to increase safety for motorists as well as pedestrians, bicyclists, and other vulnerable road users.

The plan comes amid a rising number of fatal Columbus car accidents. In 2015, for example, the city experienced 37 deadly accidents. In 2019, there were 54. Meanwhile, pedestrian fatal crashes rose by 60 percent from 2009 to 2018, the city says.

What makes a road dangerous?

Vision Zero seeks to stop fatal car accidents by analyzing local crash factors and trends. Using this information, engineers and leaders can ID the most dangerous roadways and ways to improve them.

In Columbus, officials learned that most of the city's fatal car accidents are concentrated in a few areas. About 65 percent of fatal crashes happen on just 10 percent of city streets, according to city officials. Planned safety improvements will address:

Columbus signed on to Vision Zero in 2020 and, so far, the plan has implemented some of these changes.

So far, Columbus has completed more than 100 Vision Zero safety upgrades and investigations, including the following projects. Upgrades were made to intersections, crosswalks, traffic lights, street lights, and speed limits.

Future projects may be implemented in the area between Glenwood and Westgate parks. Several streets here have had their speeds reduced, and surveyors are analyzing intersection sign distances on Sullivant Avenue intersections and at nearby S Hague Avenue.

Injured in a Columbus accident? You may be eligible for compensation.

When someone is the victim of a bad car accident, it is important that they understand their right to compensation. Injured crash victims can often file a claim to recover money for things like medical bills, hospital fees, physical therapy, lost future income, pain and suffering, and more.

Mani Ellis & Layne, PLLC is a Columbus-based law firm that fights to get our clients the justice and compensation they deserve. We also serve West Virginia from our Charleston office. If you were injured or lost a loved one in a Franklin County area accident, contact our car accident attorneys for a free case evaluation. At no cost to you, a member of our legal team can explain how the law applies to your situation, the value of your claim, and your potential legal options.

Don't delay: The statute of limitations on insurance claims starts ticking down the second after a crash. Contact Mani Ellis & Layne to schedule your free case evaluation right now.