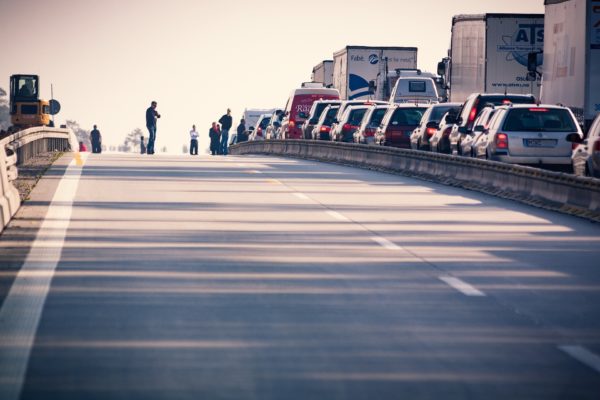 According to a new analysis, the national car accident crisis continues to get worse.

Help is available for car accident victims seeking justice and compensation. If you were injured or lost a loved one in a car accident in the Columbus or Charleston areas, contact Mani Ellis & Layne, PLLC, for a free case consultation.

Whether crash rates in your area are up or down, we are also feeling the car accident crisis here. Unfortunately, you don't have to go far back in the calendar to find examples of terrible and tragic car accidents in the region. Local, recent car and truck accidents include:

Government, law enforcement, and safety officials are responding to the heightened risk of car accidents with awareness campaigns, increased enforcement of targeted traffic laws, and road renovations aimed at preventing accidents. In addition, federal funds have been released to support such projects.

Both Ohio and West Virginia have strategic plans to reduce fatal and injury-causing car accidents. But at the end of the day, it's all about the choices drivers make, and that means accountability for dangerous drivers is critical.

Get a Winning Car Accident Lawyer on Your Side

If you were injured or a loved one died in a car accident, contact our car accident lawyers for a free case consultation. We can answer your crash-related questions, estimate the value of your claim, and help weigh your options.

Don't delay! Evidence like surveillance video doesn't last long. We want to start investigating the accident and building a strong case as soon as possible. A member of our team is available to hear from you anytime, day or night. Contact us to schedule your free case consultation today.