Has COVID-19 made West Virginia roads and highways more lethal? 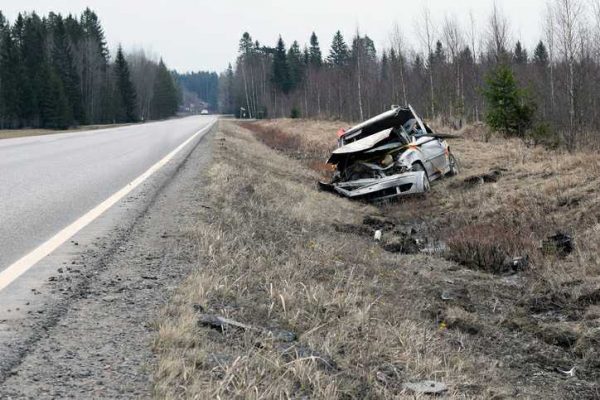 As a result of statewide social distancing guidelines, West Virginia's roads have become noticeably desolate. Only those who still worked in essential jobs or needed to get groceries traveled. In turn, the number of overall crashes may have dropped.

The severity of crashes in West Virginia has gone up, however. According to the National Safety Council (NSC), from March 2019 to March 2020 the total number of fatalities decreased by eight percent and the number of miles driven dropped by 18.6 percent across the United States. Yet, the fatality rate per mile driven increased by 14 percent.

This disproportionate rate of severe and fatal crashes may be linked to an increase in speeding and reckless driving. Many drivers have the tendency to speed. The only thing stopping them in many cases is police enforcement and traffic congestion.

With traffic congestion gone, many drivers see an opportunity to travel at dangerous speeds. Some drivers also believe that police have bigger issues to deal with during COVID-19 than to enforce the traffic laws. According to the Governors Highway Safety Association, police across the U.S. have caught drivers traveling at speeds of 100 mph or greater.

The NSC fears that, until things get back to normal, the fatality rate per hundred-miles driving is only going to continue to rise.

Speeding is one of the leading causes of fatal crashes in West Virginia. According to state crash data, 88 out of 294 statewide crash fatalities were linked to speeding.

There is no safe way to exceed the posted speed limit. Those who travel at dangerous speeds have less control of their cars, less time and distance to stop, and are more likely to inflict more damage in a crash. Yet many drivers don't recognize the risks of speeding, nor do they acknowledge the safety of other road users.

That's why the West Virginia car accident attorneys at Mani Ellis & Layne, PLLC are dedicated to holding speeders and reckless drivers accountable when their actions cause someone's injury or death.

If you or a loved one was injured in a crash with a speeder, our legal team can help. We can launch an investigation and negotiate with insurance companies to help you get the compensation you need. Contact us online or call our Charleston law office at 1-888-720-1001 to learn about the legal options available to you. Our legal consultations are confidential and free of charge.